Military units and SWAT teams that specialize in Close Quarters Battle (CQB) typically bring a large force to the fight; they often have numerous supporting assets such as snipers, helicopters, and tactical vehicles. Thus, the scenario of a single Soldier or SWAT officer having to operate alone is relatively unlikely and often receives less attention. However, for police officers responding to an emergency call or ordinary citizens in a home-defense scenario, the chances of operating alone are quite likely. In these types of situations, backup is frequently unavailable or will not arrive in time. The officers, security professionals, and citizens who are forced to operate on their own face potentially the most significant risk, yet there are almost no tactical references (books, videos, or classes) that provide useful information on the subject of single-person tactics.

This course and the associated training manual were developed by a team of experts with extensive special operations and law-enforcement experience to help fill the dangerous capability and knowledge gap in the area of single-person tactics. The course includes presentations, videos/animations, audio narration, interactive activities/assessments, and many other digital training tools and resources. The course can be used by individual learners or by instructors in a classroom environment. The course covers a wide range of tactical subjects, including:

All students will receive a serial numbered completion certificate upon finishing the course. 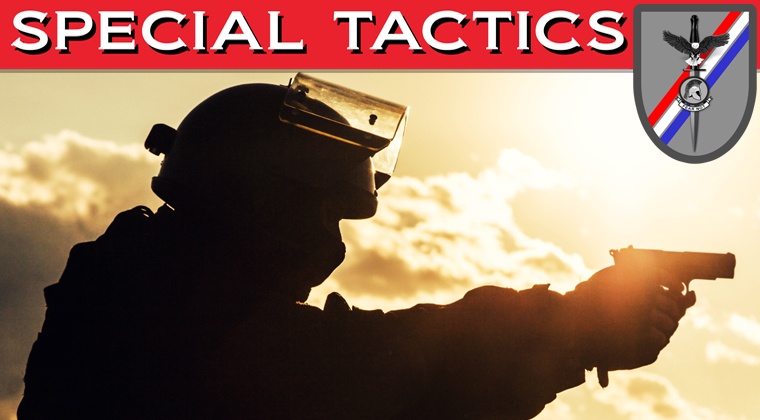 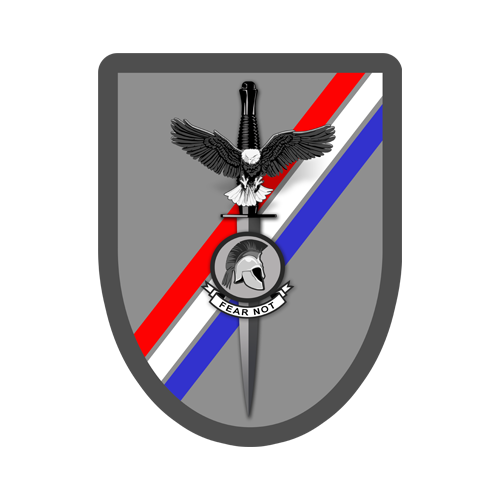 Special Tactics was developed by special operations veterans from Tier-1 Special Mission Units, along with a team experts with diverse backgrounds from the military, law enforcement and academic communities. Our mission is to help improve United States and allied national security capabilities through training and education.
Email
Enroll Now