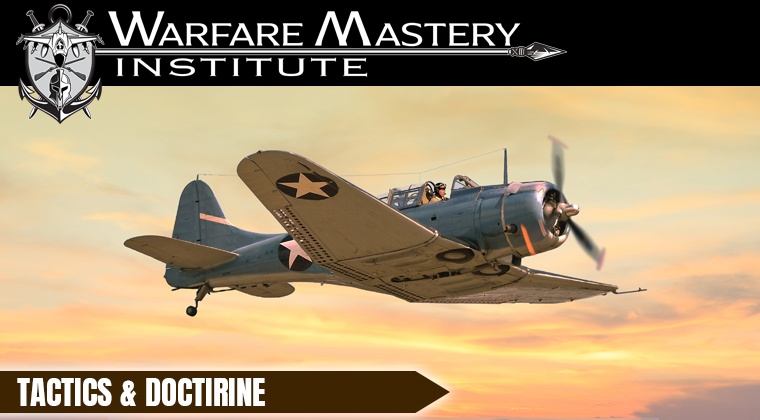 This case study will focus on Carrier Tactics in the South and Central Pacific from 1941-1945. The main objective of the case study is to understand what critical factors (or ingredients) contributed to victory in carrier combat. If we were forced to fight a World War II carrier battle again, what key concepts, tactics, techniques, procedures and technologies would give us a marked advantage over the adversary?

The value of such a study goes beyond historical interest. First, because all forms of warfare and combat revolve around similar themes and concepts, lessons from World War II carrier battles that relate to planning, timing, reconnaissance, command and control could prove useful across multiple domains and eras of conflict. Second, in an era where the very utility of carriers is uncertain due to the proliferation of guided anti-ship missiles, studying the nature of carrier combat in its heyday might help us better understand the role of carriers in present and future conflicts.

It is clear that in order to win in carrier vs. carrier combat, your reconnaissance elements must first locate the enemy. Then, once you launch strike aircraft, they must be able to arrive at the right time and place to deliver ordnance on target. There are many occasions throughout the Pacific War when both sides failed to accomplish one or both of these key tasks and such mistakes had a significant effect on the course of battles and campaigns. What specific actions leaders on both sides might have taken to improve their performance and avoid such mistakes? To attempt to answer this question we plan to examine scouting and reconnaissance tactics, techniques, procedures, training and doctrine on both sides at various points in the war in as much detail as possible.

Compared to some other forms of warfare, carrier operations involve slower decision-action cycles since it takes time to find the enemy, prep aircraft, launch aircraft, fly to the target, attack, return from the target, recover aircraft and then prep for another strike. As the battle unfolds the speed and timing of these competitive cycles contributes greatly to success or failure. Some outstanding studies have already shed light on certain approaches to flight deck operations that proved more efficient than others. Are there ways to better understand the interplay of decision cycles that can make us less reliant on luck for success? In what historical cases did reconnaissance, planning, maintenance and flight deck operations come together in the most effective ways?

The speed of decision-action cycles by nature tends to increase risk. Maybe the quickest and most efficient way to fuel and spot aircraft also leaves the carrier more vulnerable to damage from enemy bombs. Conversely, excessive focus on risk mitigation generally slows the decision-action cycle to the point where a force becomes entirely passive, defensive and loses the initiative. Our aim is to better understand the interplay of tempo and risk and identify key procedures and approaches that proved effective while highlighting critical mistakes that led to failure.

Many historians have pointed out that while tactical-level victories might have had some effect on the course of the war, they are ultimately overshadowed by the larger trends in the strategic and industrial balance between the United States and Japan. Though it would be difficult to refute this age-old argument, this study seeks to understand its nature more deeply. Were there any points when tactical superiority or decisive victory might have been able to irreversibly tip the strategic scale? We also seek to understand which aspects of technological and industrial superiority were the most decisive. 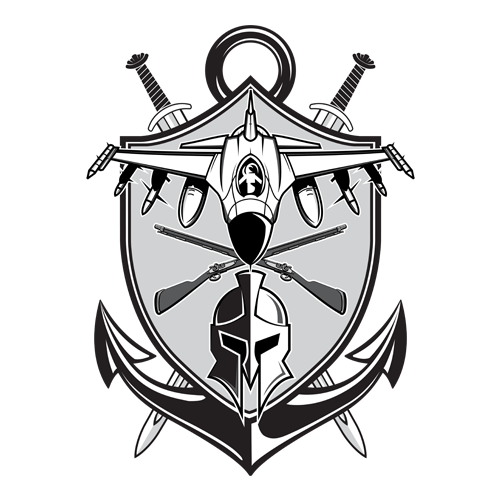 At the Warfare Master Institute (WMI), our team of interservice combat veterans and military scholars are constantly seeking new and innovative approaches to learning the art and science of warfare. Our focus is on developing, community-based online courses that constantly evolve and improve over time based on user feedback. Our courses employ unconventional learning methods, cutting edge graphics and interactive multimedia content focused on military history, technology, strategy, operations and tactics.
Email
BECOME A PLANK OWNER